At one time, only Hollywood starlets indulged in cosmetic surgery. These beautiful women would undergo surgery so they could look even more stunning under the harsh glare of the spotlight and unblinking eye of the camera. Everyone else had to make do with their natural looks, or rely on makeup, hair coloring, and other quick fixes.
Fortunately, medical technology has made cosmetic surgery available to almost everyone. Technically advanced devices, new techniques, and state-of-the-art materials provide cosmetic results that look and feel natural. Advances in medicine have made cosmetic surgery safer and more affordable. 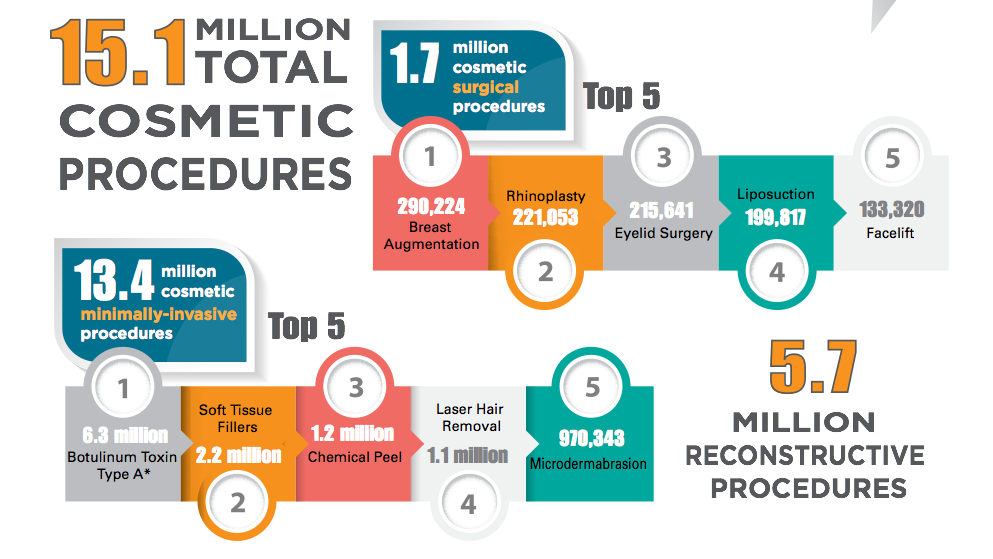 History of Plastic Surgery
Plastic surgery is nothing new – a Hindu surgeon reconstructed a cheek in 600 BC – but surgeons usually worked with patients suffering from serious disfigurements. World Wars I and II allowed plastic surgeons to hone their skills on wounded soldiers. The advent of anesthesia and sterile practices made these procedures more comfortable and more successful when surgeons operated on victims of birth defects, automobile accidents and industrial injuries.

The invention of the movie and television cameras inspired the modern era of cosmetic surgery. Actors and other entertainers depended on cosmetic surgery to look younger and more appealing. Surgeons began performing nose jobs in the 1920s and face lifts in the 1930s. Post-war prosperity allowed an increasing number of Americans to improve their appearance through cosmetic surgery. These procedures helped men and women find spouses, secure jobs, and feel better about their lives in general.

Americans had slowed spending on cosmetic surgery during the Great Recession beginning in 2008 but, according to a report by the American Society for Aesthetic Plastic Surgery, Americans spent more than $12 billion for cosmetic improvements in 2013.

Today, people consider cosmetic surgery for those same reasons and for some entirely new ones too. The American Academy of Facial Plastic and Reconstructive Surgery says that the rise of “selfies,” which is the practice of taking a picture of oneself, is resulting in an increase of requests for cosmetic surgery. A survey by the organization noted that, since the invention of the selfie, requests for nose jobs have increased by 10 percent in 2013 over 2012.

American Cosmetic Surgery Trends in 2013
According to the American Society of Plastic Surgeons, there were 15.1 million cosmetic procedures performed in the United States in 2013. Just over 13 million were minimally invasive procedures, such as Botox injections, facial fillers, chemical peels, and laser hair removal.

More American men and women will opt for cosmetic surgery in the coming years, as surgeons create new procedures that improve the appearance and function of the human body. 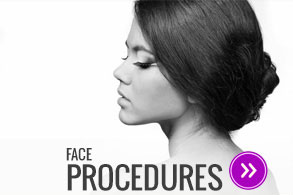 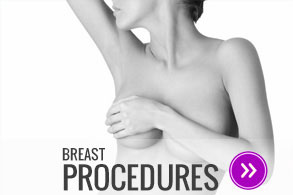 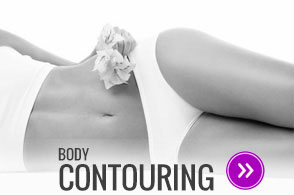 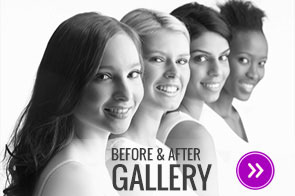